Scientists from the United States have now discovered a way to grow Alzheimer’s cells in petri dishes. This monumental discovery will pathe the way for drug testing. Before this they had to test drugs on rats, but will now be able to use cells grown in petri dishes instead, which will be faster,

This discovery was made by a research team at Massachusetts General Hospital in the northeastern city of Boston lead by researcher Rudolph Tanzi. The researchers used stem cells grown to be neurons in a gel like substance then implanted them with Alzheimer genes.

Alzheimers is the most common form of dementia and is a debaliting illness that affects memory, thinking, cognitive functioning, and motor function 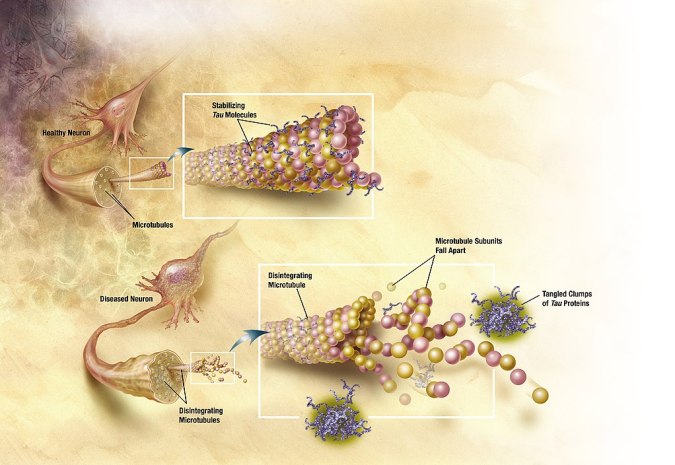 s. Cells that are impacted by Alzheimers develop hard clumps known as plaques, and coils known as tangles, that disrupt normal functioning in the brain.

Thanks to this discovery we will be able to test increasingly larger amounts of drugs a month, expediting the discovery of new innovative ways to treat Alzheimers.

Without a cure Alzheimer’s is predicted to affect 1 in 85 people globally by 2050. Alzheimers is also one of the most costly diseases to treat in the developed world

This news was originally published in a journal known as Nature.