How many starving people are there in the world?

How many starving people are there in the world? 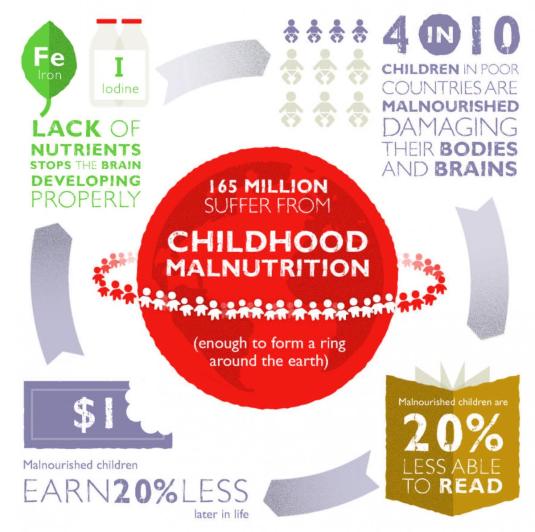 Around the world people go hungry every night, in fact it is etimated that 1 out of every 9 don’t even recieve enough food to lead a healthy active life.

Most of these people belong to third world developing nations where 13.5 percent of the people are malnourished.

This is because of the serious underfunding of developmental resources in third world countries.

However there are many great organizations out there trying to help, although most are very poorly funded, and have often been shown to be corrupted by the owners, employees, and government organizations.

Sometimes these organizations will export drugs, or guns and sell them on the black market. Other times food and water will be given to military fractions in Africa. Also due to the drug war very often the United States and other countries will travel to third world countries and destroy farm lands Many times they’ll destroy these farm lands without due evidence, and even when the residents of the country have been specifically granted permission to grow such plants from their government.