Why the Government Doesn’t Want Cannabis to be Legal.

Why the Government Doesn’t Want Cannabis to be Legal. 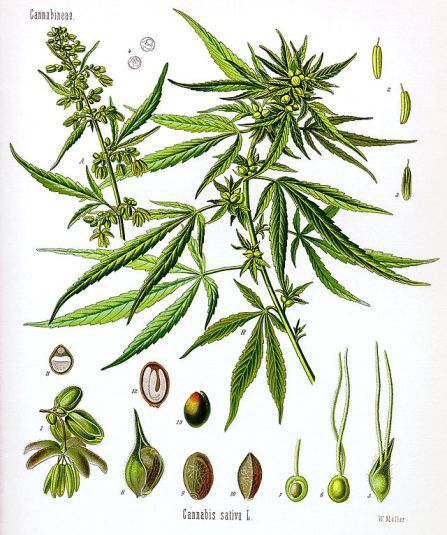 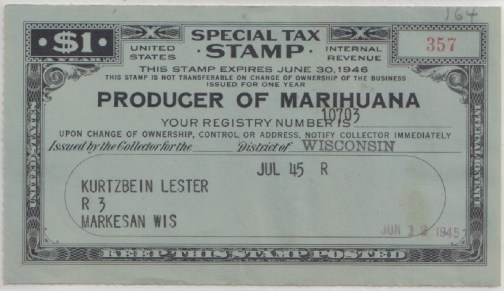 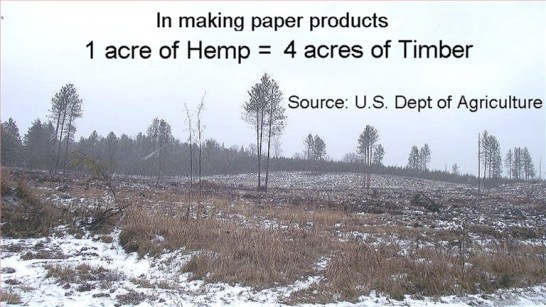